Home Our Blog Another week in Pensacola

Another week in Pensacola 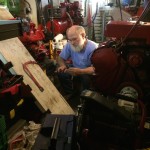 1/13 – 21/2015  Well, mid-January came and we went to Pensacola fully intending to get started on the loop by ourselves. We had a list of things we needed to do before we started moving, which we thought would take “a couple of days.” Things were going well (although a bit hectic in the engine room), until in the middle of changing the oil on both engines, both transmissions, and 2 generators (a total of 42 quarts of oil and 4 filters). The 2 pumps that draw the oil out of the engines both gave out. Two little 1” impellers brought the show to a screeching halt. “So just go to the local boat supply store and buy replacements,” you say. Not happening in Pensacola.  Even as big as Pensacola’s boating community is, it was a special order item. 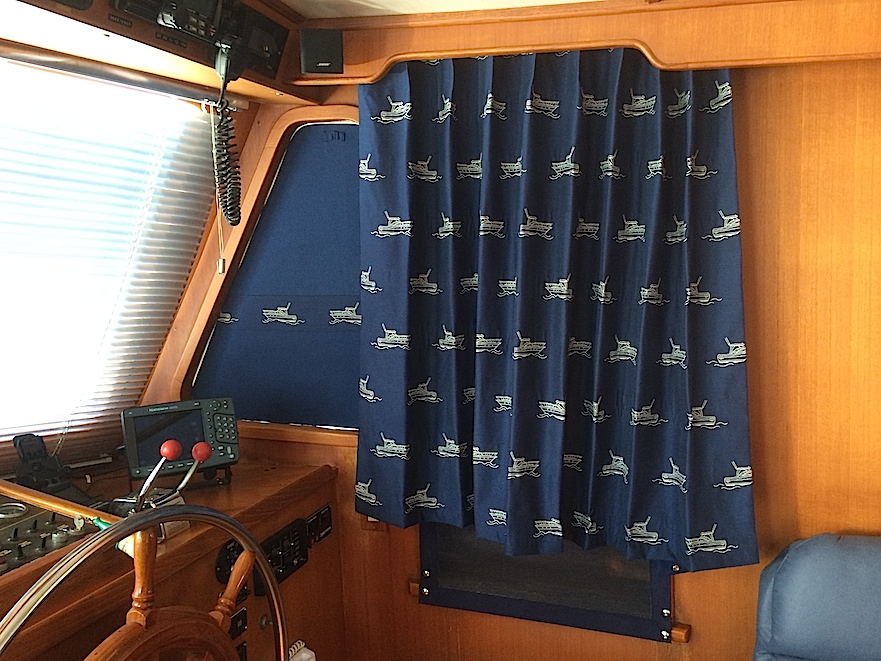 The list of things to do was still significant, so we opted to put off moving and attack the list! And we did. We got the new deck boxes mounted on the bow, the new WiFi antenna mounted on the radar arch, installed the new curtains (which look great), fixed the saltwater strainers, installed new non-skid stair tread strips, and worked on inventorying. So, though we didn’t move as planned, a lot of things did get checked off the list. About the only break we took was going back to Coastline Calvary Chapel for Sunday service followed by another grouper sandwich at Peg Leg Pete’s Oyster Bar.

Paula had to return for work, leaving Tom on the boat a few extra days to continue work on the list. By the time he left, things were looking good with only a couple of “must dos” before leaving, including changing the transmission oil once the impellers arrive.